The term press or media is defined as the propagation of information from one part of a country to another. Press ID card or Pass Badge is a card that identifies a person or individual who is part of the press. The company logo is at the top middle side of the card. Beneath which comes the photograph of the person possessing the card. The person?s name is printed just below his picture, underneath which is written his respective designation like journalist, reporter, manager, photographer or spokesperson, etc. Beneath which is written the ID card number. And at the bottom of the card is written in bold letters PRESS which helps in identifying that the person belongs to the Press.

What is a Press ID card/Pass Badge

ID/Badge cards usually have two sides. On the front side, along with the picture of the employee, necessary and immediate information is written. For example, the employee’s number, when the employee is associated with the organization, how long this card is valid, the blood group of the employee used in case of an emergency or accident, the date of birth of the employee from which his age is estimated? and his phone or mobile number.

Necessary notices or terms and conditions are written on the backside so that no employee can misuse his card. Each ID card is issued to any employee after the permission and necessary signatures of the head or manager of the respective institution. That is why it is mandatory for every card to be issued to the employee only after a detailed check by a senior management person. The company’s contact information and website are also listed on the back of the card along with these signatures.

So that in case of loss or any accident, the concerned institution of the employee can be contacted. All this information is usually stored in a bar code or QR code and printed on the backside of the card so that if one wants to scan this information on a computer or mobile etc., this task os is not difficult for him.

Here we have provided you with eight very beautiful, attractive, nicely laidout and easily printable identity cards so that if you are looking to create an ID card or badge card for employees working in any department related to the press, you can get it easily without wasting time.

The press photographer’s identity card has a photo printed of the individual carrying the card. His name and designation are written below his photograph along with his identity number. On the right-hand side of the card, it is printed that the cardholder of this card is a media photographer who would cover different events by taking photographs remaining in the constraints and limitations as laid by the government. Most importantly the name of the organization for which the individual works is printed at the bottom in bold letters.

How to Create PRESS ID card in MS Word

Press manager ID card defines the cardholder is a manager at a particular press company mentioned at the bottom of the card in bold letters or represented with its logo. It has the photo of the individual printed with his designation and ID card number. His date of joining the press firm is written which states that since when the individual has been the part of the media company/organization. The date of expiration of the card is also mentioned therein. 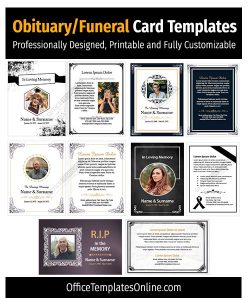 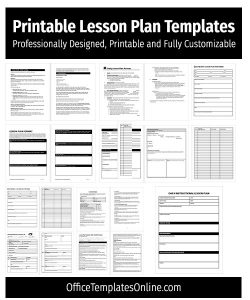 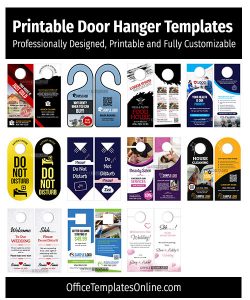 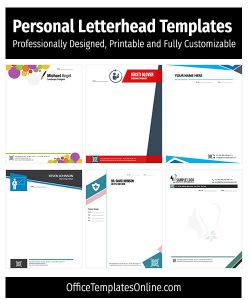 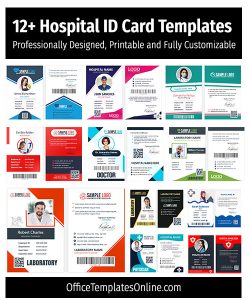