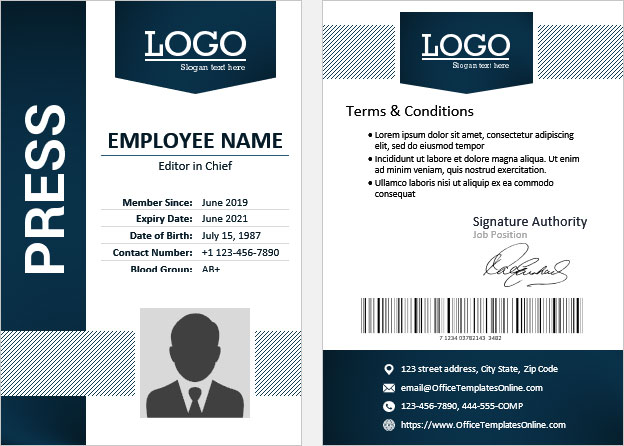 You can download all the images and assets from the links provided in the descriptions of this video. 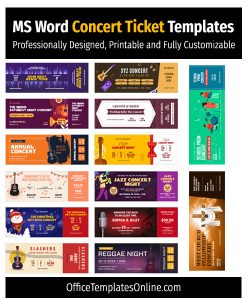 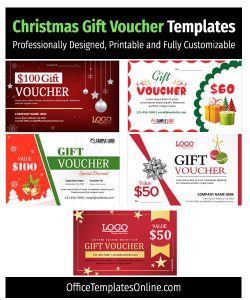 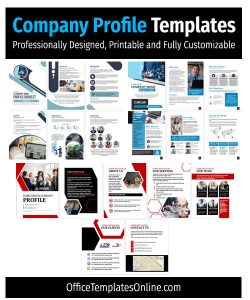 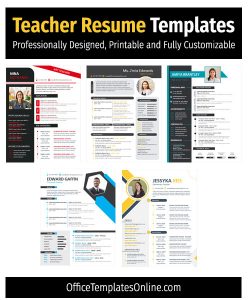 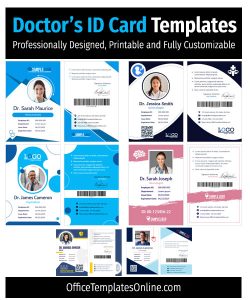