A performance report is a document that reflects the performance of something. They are produced by government bodies for projects which are financed by public money to reveal that the money was spent rightly and usefully.

Key elements to include:

The key elements to be included in this report are:

Status report: As understood by the name, this discloses the current performance status. It declares that where the project stands with respect to performance.

Trend report: This provides a comparison of the current performance of the project with respect to the last of the same. The time duration for which the comparison is made tends to be the same.

Variance report:  This gives a comparison between the achieved and the expected performance of the project.

Earned value report: This gives an analysis of the scope and cost measures of the project using the earned value techniques in management.

Benefits of performance report: If we look at the benefits of this report we will get to know that they are many in numbers but to detail a few, we will start by organizing them.

The performance report benefits the stakeholders as it is mandatory for the government to publish the performance report as the law binds it to do so. On the basis of the report, one can hold people accountable for their acts as the current status of the report is communicated to all in order to detail them their invested money is being used well.

On the basis of which, people can shape their decisions on whether to finance the project in the future or not as decisions are made on the basis of provided pieces of evidence. it provides transparency with respect to each element of the project. 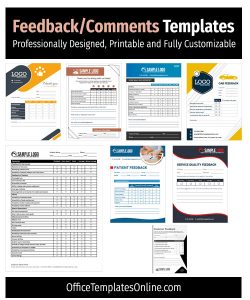 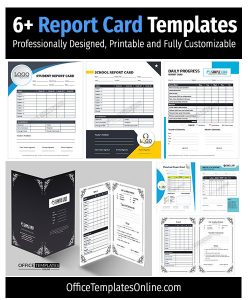 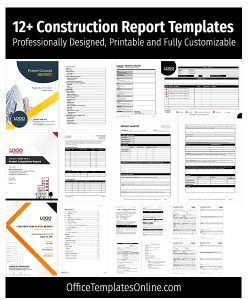 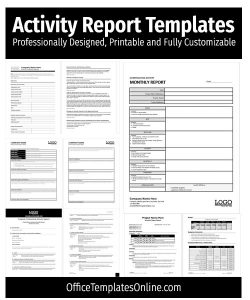 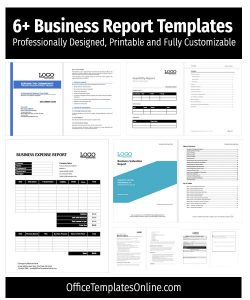 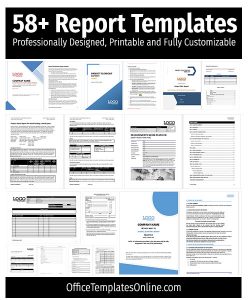 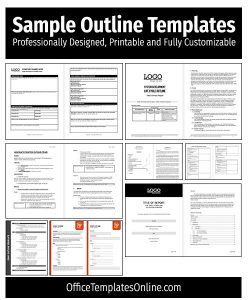 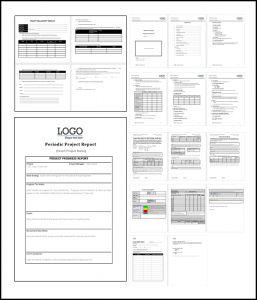 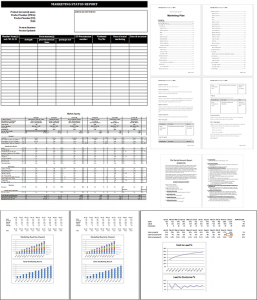