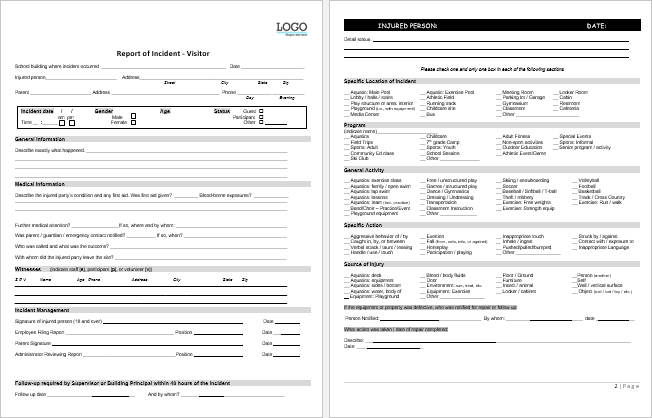 This type of form is made when a particular visitor is involved in the processing of a specific incident within the boundaries of a specific location. The purpose of the form is to attain maximum information at hand pertaining to the incident. It is also required to secure all possible information that might have contributed to the event taking place. Reporting is done to the office of risk management so that it identifies the possible witnesses and also making a photographed image of what would have happened. It also takes into account any movable property which might have been used by either the defense or the victim at the time of the incident.

The report form is submitted by a responsible individual who is required to imprint his name along with the date of publishing the form. In the report form, the specific place or part of the building where the incident took place is mentioned clearly. The date of the incident is also mentioned. It is also stated as understood by the name that reporting involves a visitor in whose presence a particular incident has taken place. One is required to sketch details regarding the incident as when and how the incident took place? What series of events have led to such an incident? How many persons were involved in the whole process? If there were any eyewitnesses, then their names along with their signatures are mentioned in the form.

Furthermore, the involvement of any movable object used by either party is also mentioned. It is important to state here that if any of the individuals present at the scene is seriously injured by some means then this is reported in the form that there was a serious injury caused. In case of serious injury, it becomes important to state that whether the injured person was given any first aid or was the individual taken to the hospital by ambulance.

In the end, any course of action which might have been taken in the light of the incident is mentioned clearly so as to state that matter was dealt with in the light of certain rules and regulations.

The sole purpose of preparing the report form is to avoid any future mishaps that might arise due to specific reasons which have somehow contributed towards enabling these incidents over the past. In the light of the data collected, the management would design steps to counter the happening of certain events in the future. 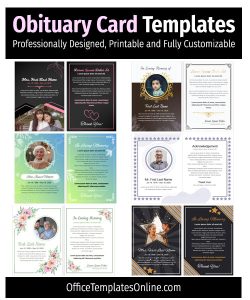 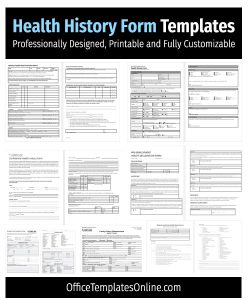 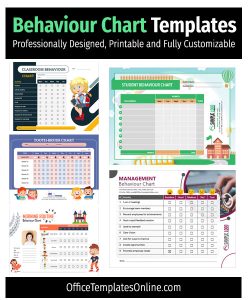 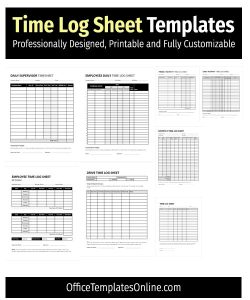 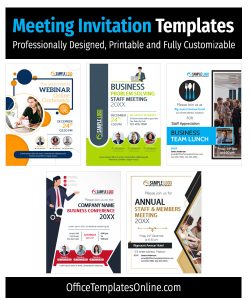 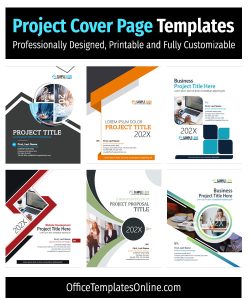 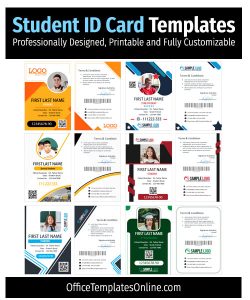 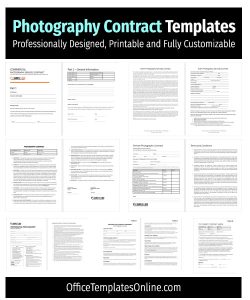