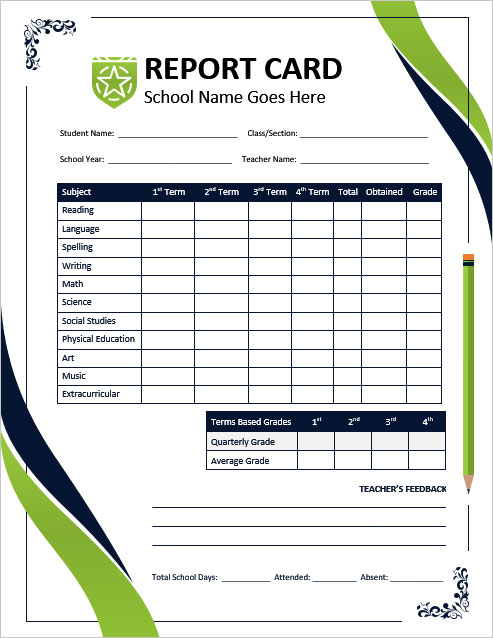 Each report card uses grading to measure children's performance. In some institutions, this is done in the form of grading numbers from 1 to 5 or 10. From this point of view, a child who gets 1st grade means that he is the best. A child who gets 2nd grade means that he is below grade 1. Similarly, a student who gets 10 grades is considered to be the worst student. In contrast, in some schools, this grading is done in the form of alphabets (levels). Such as A +, A, B +, B, C, D. Percentage grading system is also a common method of reporting student performance in report cards. In this method, instead of stating the numbering or level, the performance of the student is expressed as a percentage. The better a child gets a good percentage of his / her result, the more capable and good he/she is considered. 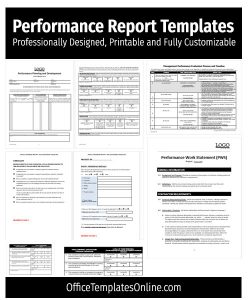 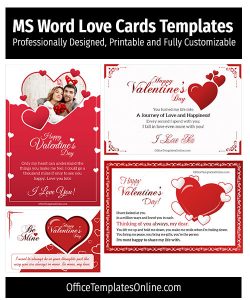