A slip is a professionally used document that includes information about a particular event or a thing. In most of the cases, the slips are used when you want to prove that you have performed an activity or you have paid money to a specific person.

A deposit slip is a type of form which is issued by a bank to the depositor. This form is required to be filled by the depositors. Through the use of deposit slip, the bank tries to ensure that the items or the amount of money deposited have been documented by the bank. This slip is also useful for the depositor since it enables him to keep the record of what he has deposited. The deposit slip is considered as one of the best ways to transport money from source to destination.

This slip is issued when the employee finishes the work and it’s time for him to get the payment against the work he has done. The wage slip should be issued since it serves as proof of what the employer has paid to the employee 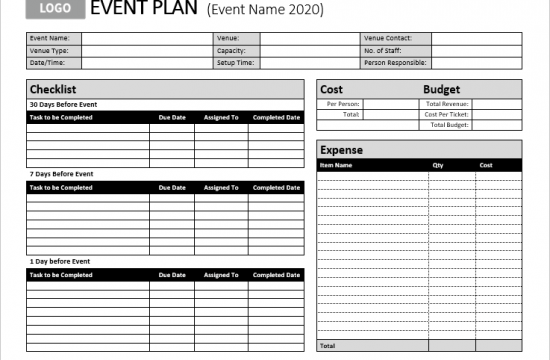 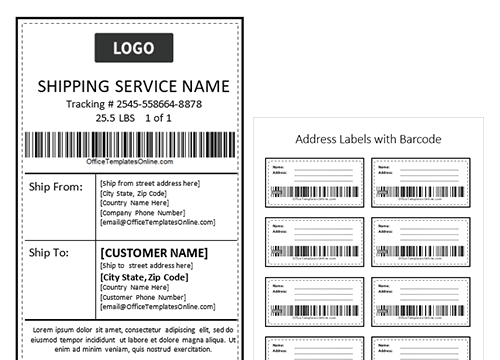 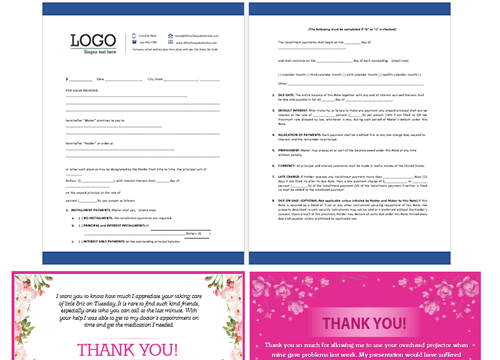 Promissory and Thank You Note… 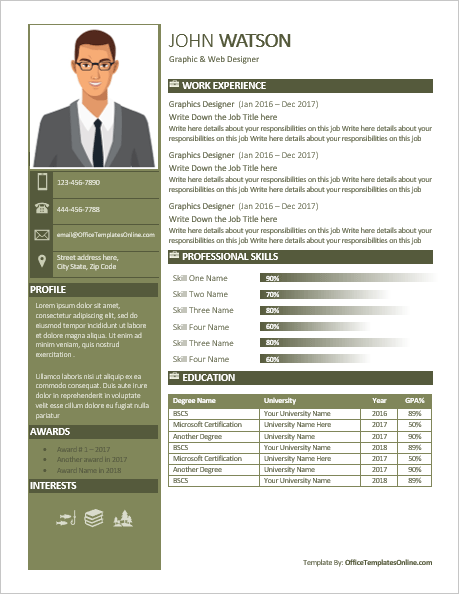 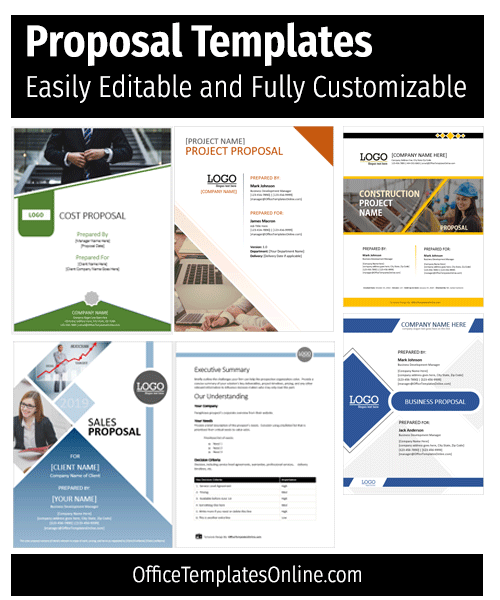 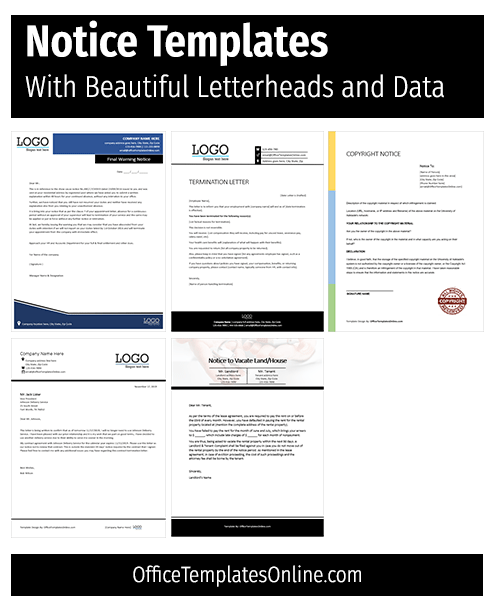 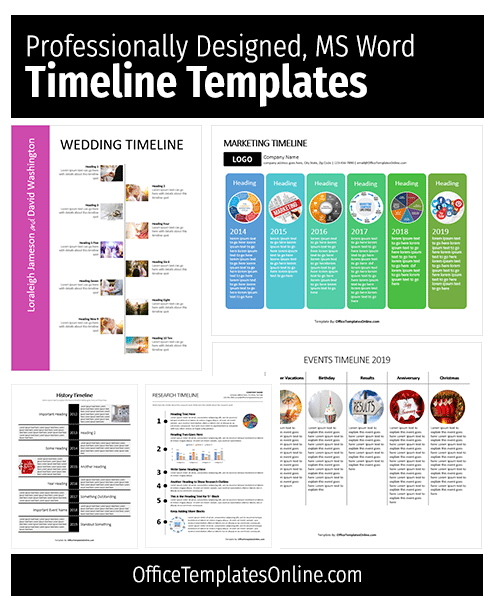 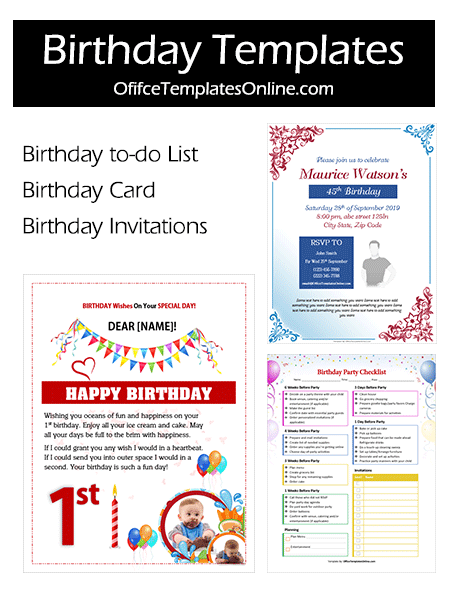 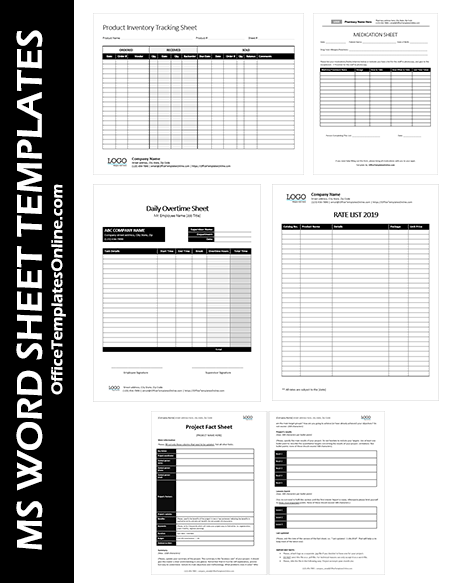 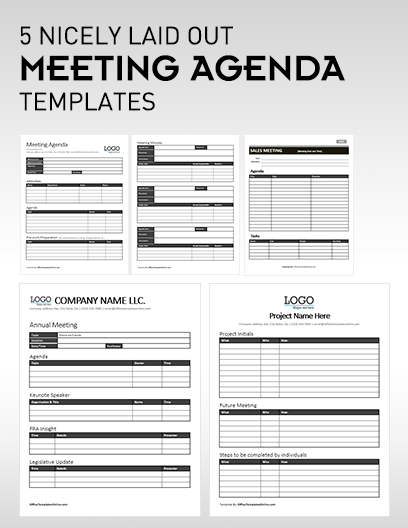 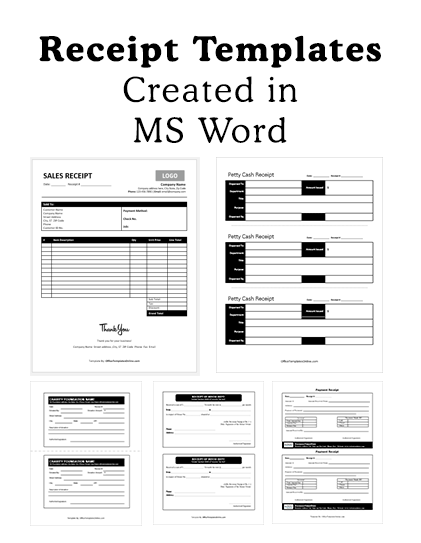